LIC IPO Listing: LIC shares listed in the stock market with discount, investors got a shock on the very first day 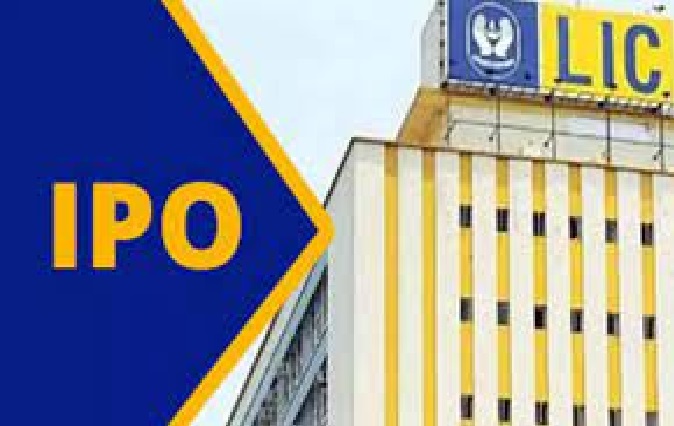 Earlier, LIC’s shares had broken up to 12 per cent in the pre-market. The shares of the insurance company were trading at Rs 830 with a loss of 12.54 per cent on the BSE. However, these improved as the time of listing approached. By 9.30 am, the fall in the stock had reduced to 6.69 percent and its price had reached Rs 885.55. Speaking on the occasion, Tuhin Kant Pandey, Secretary, Department of Investment and Public Asset Management, said that the listing of LIC IPO in the stock market is an important moment. LIC’s IPO is in line with PM’s vision. He said that India is one of the most important emerging markets and it will be one of the fastest growing economies in this decade.

The LIC IPO bidding took place between May 4 and 9. LIC IPO was subscribed 2.94 times during this period. Explain that the government has sold 3.5 percent stake in its wholly owned LIC through IPO. This IPO got a tremendous response from all the investors except foreign investors. According to the report, the government has raised around Rs 20,500 crore through IPO. Its shares were priced at Rs 902-949 per share.

The government will also get the support of the main opposition party Congress regarding the Agneepath scheme in the Punjab Assembly session. Leader of Opposition...
Previous articleCBI raid: CBI raids on Karti Chidambaram’s premises, team reached in three states
Next articleWheat Export Ban: America opposes ban on India’s wheat export, will be considered in Security Council