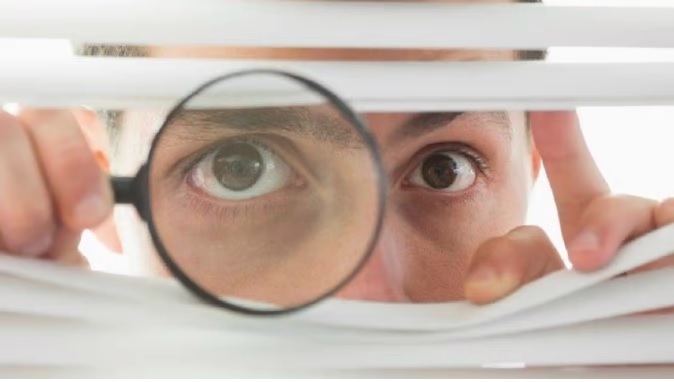 The youth, originally from Kolkata and Bihar, were living in Amritsar. Pictures of army buildings, vehicles and maps etc. have been found from the mobile. Mohammad Shamshad, a resident of Bihar, used to sell lemonade in front of the station.

Punjab Police has arrested two spies for passing on India’s secret information to Pakistan’s intelligence agency ISI. Photos of buildings, vehicles and maps etc. of the Indian Army have been found from his mobile, which were sent to Pakistan. Among them, Jafir Riaz is originally from Kolkata and was currently living in Pakistan. While the other partner, Mohammad Shamshad, lived in Mirankot Chowk on Ajnala Road. Officials of intelligence agencies are busy interrogating him.

According to sources, on the basis of a tip-off to the State Operation Cell (SSOC), both were arrested from Amritsar on Wednesday. The officers seized the mobiles of both. During investigation, it emerged that Zafir Riaz had gone to Pakistan in 2005, where he married Rabia of Model Town, Lahore.

During this, he came in contact with Awaish, an agent of Pakistan’s intelligence agency, who lured him with a huge amount, saying that he would give information about India. After that he came to Kolkata. Meanwhile his father-in-law Sher Jahangir Ahmed kept asking him to come and stay in Pakistan, but he did not go.

The officials also came to know that in 2012, Zafir Riyaz had an accident in Kolkata and his financial condition had deteriorated. He went to Pakistan on the request of his in-laws. However, he kept on visiting Amritsar again and again for treatment. During this, he sent lemonade in front of Amritsar railway station to the village of Madhuban district of Bihar and recently joined Mohammad Shamshad, a resident of Miran Chowk.

It is also learned that Jafir also introduced Mohammad Shamshad to Pakistani agent Awaish. Shamshad told him that he had been living in Amritsar for the last 20 years. When Avaish lured him with money, he took photographs of Air Force Station and Cantt area from his mobile and sent it to him.

The government will also get the support of the main opposition party Congress regarding the Agneepath scheme in the Punjab Assembly session. Leader of Opposition...
Previous articleDemonstration in Punjab: After farmers, teachers also took to the streets, scuffled with police on Mohali border, willing to enter Chandigarh
Next articlePunjab News: After meeting with CM, farmers’ agitation ends in Punjab, CM Mann will meet Home Minister Amit Shah today