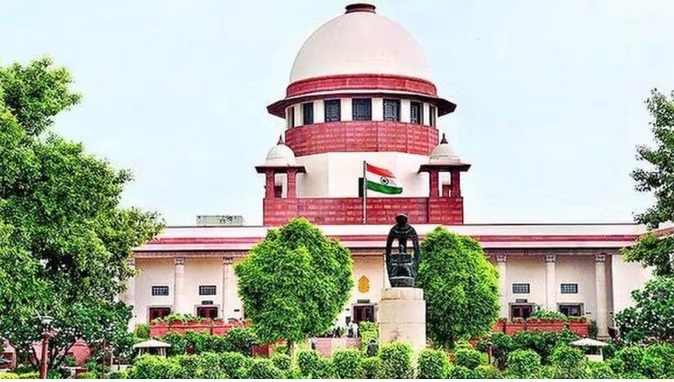 The Supreme Court has ordered the release of AG Perarivalan, one of the convicts in the former Prime Minister Rajiv Gandhi assassination case.

The Supreme Court took a big decision on Wednesday in the former Prime Minister Rajiv Gandhi assassination case. The top court has ordered the release of AG Perarivalan, one of the convicts serving life imprisonment in this case. He is in jail for the last 31 years.

Perarivalan, in his petition filed in the Supreme Court, had said that the Tamil Nadu government had decided to release him, but the governor sent the file to the President after keeping the file with him for a long time. It is against the constitution. In the hearing held on May 11, the Center had defended the Tamil Nadu Governor’s decision to send Perarivalan’s mercy petition to the President.

Additional Solicitor General KM Nataraja had told a bench of Supreme Court Justice L Nageswara Rao, Justice BR Gavai and Justice AS Bopanna that with regard to remission, pardon and mercy petition of a person convicted under the central law Only the President can decide on the petition.
On this, the Supreme Court had questioned the Center that if this argument is accepted, then the exemption given by the governors till now will become invalid. The Supreme Court had also said that if the governor was not ready to accept the recommendation of the state cabinet on the issue of Perarivalan, he should have sent the file back to the cabinet for reconsideration. Perarivalan was 19 at the time of the murder. He has been in jail for 31 years.

The government will also get the support of the main opposition party Congress regarding the Agneepath scheme in the Punjab Assembly session. Leader of Opposition...
Previous articleFarmers protest: Farmers held meeting in Mohali, said- will not return till their demands are met
Next articlePunjab cabinet: Rs 1500 will be given on direct sowing of paddy, now Rs 1 crore compensation to the families of martyrs