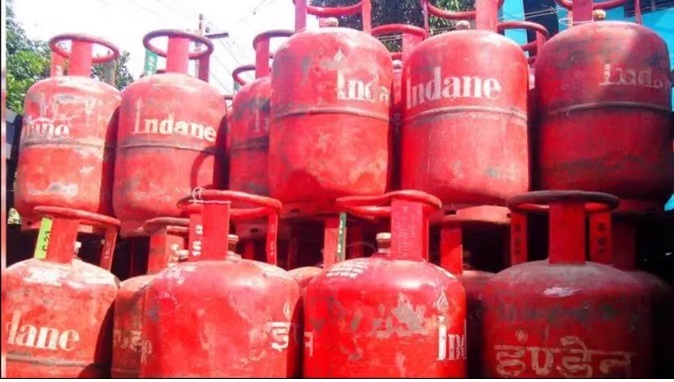 Most expensive domestic gas cylinder in kolkata
From Thursday, domestic LPG cylinder will be available for Rs 1003 in Delhi, Rs 1002.50 in Mumbai, Rs 1029 in Kolkata and Rs 1018.50 in Chennai. Earlier on May 7, the price of domestic cylinder was increased by Rs 50.

No relief from inflation
On the other hand, India Ratings and Research has said in the report on Wednesday that the continuous rising inflation is not expected to provide relief during the current financial year 2022-23. During this period, the average inflation for the entire financial year is likely to remain at a nine-year high of 6.9 per cent.

Interest rates may increase further
According to the agency, to control rising inflation, the Reserve Bank can increase its interest rate repo rate by 0.75 percent. If the situation becomes serious, the policy rate can be increased by up to 1.25 percent. Apart from this, the cash reserve ratio (CRR) can also be increased by 0.50 per cent to 5 per cent by the end of the current financial year. To control rising inflation, the central bank on May 4 had increased the repo rate by 0.40 percent without a pre-determined schedule. The CRR was also increased by 0.50 per cent to 4.5 per cent.

Supply increased problem in epidemic
Retail inflation remained above 6 per cent till November, 2020, despite reduced demand in the pandemic. One reason for this was the supply side disruption. The report said retail inflation averaged 4.1 per cent for four consecutive years from 2015-16 to 2018-19. After this, for the first time in December 2019, it had crossed 6 per cent, which is more than the upper limit of RBI.

The government will also get the support of the main opposition party Congress regarding the Agneepath scheme in the Punjab Assembly session. Leader of Opposition...
Previous articleStock Market Crash: The stock market fell as soon as it opened, Sensex broke more than 1000 points, Nifty again below 16000
Next articleNavjot Sidhu Convicted: Sukhjinder Randhawa took a jibe, said – what Congress could not do, Supreme Court did it