Petrol-Diesel Excise Duty Cut: Petrol cheaper by Rs 9.5, know how much diesel prices came down after excise duty was reduced? 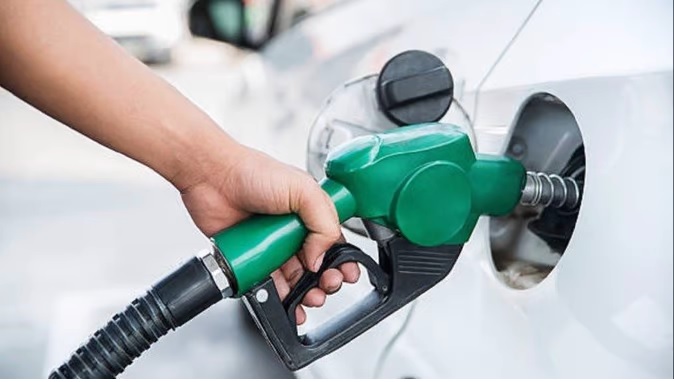 Petrol-Diesel Prices to Drop Sharply: Finance Minister Nirmala Sitharaman said that the central government has decided to reduce the central excise duty on petrol and diesel and give subsidy under the Ujjwala scheme.

Petrol-Diesel Excise Duty Cut: The Central Government on Saturday announced a big relief to the citizens of the country facing the rising prices of petrol and diesel. Union Finance Minister Nirmala Sitharaman said that we are reducing the Central Excise Duty (Excise Duty) on petrol by eight rupees and on diesel by six rupees. This will reduce the price of petrol by Rs 9.5 per liter and diesel by Rs 7 per liter.

Along with this, the Finance Minister also said that more than nine crore beneficiaries of Pradhan Mantri Ujjwala Yojana will be given a subsidy of Rs 200 per cylinder (up to 12 cylinders). He said that this will help our mothers and sisters.

Custom duty on plastic products also reduced
Sitharaman said that we are also reducing custom duty on raw materials for those plastic products where our import dependence is high. Import duty on some steel raw materials will also be reduced. Export duty will be levied on certain steel products. The Finance Minister said that norms are being implemented to improve the availability of cement and better logistics are being resorted to reduce the cost of cement.

The government will also get the support of the main opposition party Congress regarding the Agneepath scheme in the Punjab Assembly session. Leader of Opposition...
Previous articlePunjab: Former minister and veteran Akali leader Tota Singh passed away, breathed his last in a private hospital in Mohali
Next articleAppointment: Vivek Kumar becomes PM Modi’s personal secretary, know everything about him