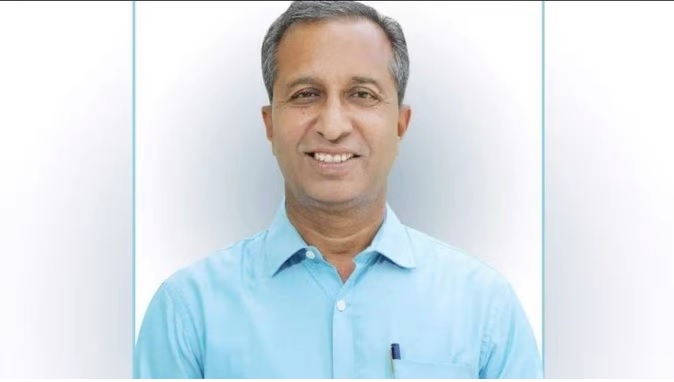 Vijay Singla Mansa MLA: Dr. Vijay Singla, who became MLA from Mansa, defeated famous Punjabi singer and Congress candidate Sidhu Musewala in the Punjab Assembly elections. He is a Dental Surgeon by profession. He was looking after the health department in Mann’s cabinet.

Under Arvind Kejriwal’s anti-corruption model, the Bhagwant Mann government of Punjab took major action on Tuesday, sacking its minister. Strong evidence was found against Punjab Health Minister Dr. Vijay Singla of being involved in corruption. After this, Anti-Corruption Branch Bathinda has arrested Vijay Singla. At the same time, according to sources, preparations are being made to expel Singla from the Aam Aadmi Party. Singla has been brought to the Phase 8 police station in Mohali after being arrested.

Mann said that Arvind Kejriwal had taken a pledge that he would uproot the system of corruption, we are all his soldiers. In 2015, Delhi Chief Minister Arvind Kejriwal sacked one of his ministers in a corruption case. Today this is happening for the second time in the country. Chief Minister Bhagwant Mann has also given instructions to register a criminal case against Vijay Singla. According to sources, the minister has accepted his mistake.

Dr. Singla is a famous dental surgeon
Dr. Vijay Singla, who rose from a common doctor to a ministerial post, completed his BDS education from Rajindra Medical College, Patiala. His father Keshoram Singla used to run a small grocery shop in village Bhupal Kalan who later shifted to Mansa and lived. About 10 years ago, Singla joined the Aam Aadmi Party and this time he was given ticket by AAP from Mansa assembly. Dr. Singla defeated famous Congress singer Sidhu Moosewala from Mansa by more than 60 thousand votes.

The government will also get the support of the main opposition party Congress regarding the Agneepath scheme in the Punjab Assembly session. Leader of Opposition...
Previous articleDigital Advertising: America is making a new law, trying to divide the digital advertising business of Google-Facebook
Next articleMann Ministers On Radar: Good work of six ministers, satisfactory of three, review will be done again after six months