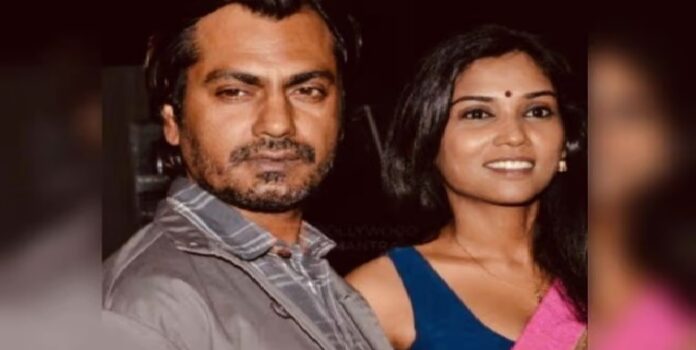 In the ongoing case against Nawazuddin Siddiqui, the police has again filed the final report. At the same time, the court has sent notices to Nawazuddin’s wife Aaliya.

In the molestation case filed against actor Nawazuddin Siddiqui on behalf of wife Alia, Muzaffarnagar’s Budhana Police has again filed the final report in the court. The court has sent notices to Aaliya. June 24 has been fixed for hearing of the case.

While investigating, the Budhana police station gave a clean chit to all the accused including Nawazuddin Siddiqui and filed a closure report in the court last month by putting up a final report. Special POCSO Act Court judge Sanjeev Kumar Tiwari had returned the report.

CO Budhana Vinay Gautam said that after removing the objections raised by the court, the case diary has been filed again. On the other hand, after receiving the report, the court has issued a notice to the plaintiff Aaliya asking her to appear in the court. The next hearing will be on June 24.

What was the matter
The victim said that in 2012, when she came to her in-laws’ house in Budhana, her brother-in-law Minajuddin molested her daughter. When she resisted, she was assaulted and the husband did not allow her to complain to the police. In August 2020, the FIR was shifted from Versova police station to Budhana police station. Later, the Allahabad High Court had stayed the arrest of Nawazuddin Siddiqui.

Statements were recorded two years ago
Nawazuddin’s wife Aaliya had reached the court on 16 October 2020 along with the then arbiter of the trial, Veer Narayan Singh. The Civil Judge, while recording the statement in the Senior Division Court, supported the allegations made in the case.

The government will also get the support of the main opposition party Congress regarding the Agneepath scheme in the Punjab Assembly session. Leader of Opposition...
Previous articleYasin Malik: Yasin Malik sentenced to life imprisonment in terror funding case, terror attack alert in Delhi-NCR
Next articleShock to the government: The governor did not sign the one legislator-one pension ordinance, now the bill will be introduced in the assembly