Punjab News: No new health minister in Punjab, CM Bhagwant Mann will keep the department with himself 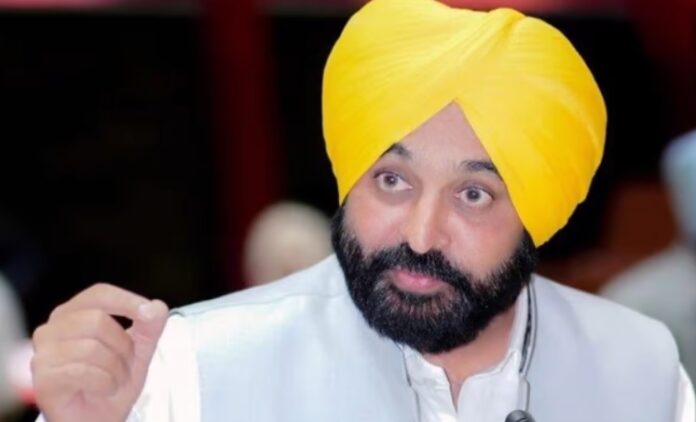 Punjab will not get a new health minister. CM Bhagwant Mann will keep this important department with himself. Now the CM will have the responsibility of a total of 28 departments.

Punjab Chief Minister Bhagwant Mann will now keep the Health Ministry with himself. After action on Health Minister Dr. Vijay Singla on Tuesday, it was discussed that who will be the new health minister of the state? But on Wednesday, these speculations have been put to rest. Now the work of the ministry will be under the supervision of CM Bhagwant Mann. This department will remain with the CM till the cabinet expansion.

Plan to open 75 mohalla clinics
The Punjab government is working on a plan to open 75 mohalla clinics simultaneously across the state on August 15. After the sacking of the Health Minister, the government does not want to let any hindrance on this ambitious plan. This is the reason that all the work related to Mohalla Clinic will now be under the supervision of CM Bhagwant Mann.

Health minister was sacked
On Tuesday, Chief Minister Bhagwant Mann sacked Health Minister Dr. Vijay Singla from the cabinet on charges of corruption. After the dismissal, the Anti-Corruption Cell of Punjab Police registered an FIR against Singla and his OSD Pradeep Kumar and presented them in the court, from where both have been sent on three-day remand. The accused are accused of demanding one percent commission in the construction work of 58 crores of the health department. This is the first time in Punjab that a Chief Minister has sacked his own minister on charges of corruption.

Chief Minister Bhagwant Mann himself released the video about the health minister’s involvement in corruption. He said that the matter was only in his notice. If they wanted, they could press. He said that now the system has changed. Be it an officer or a minister of the government. Now even one rupee fraud will not work. One percent of the people will also save money.

The government will also get the support of the main opposition party Congress regarding the Agneepath scheme in the Punjab Assembly session. Leader of Opposition...
Previous articleArrested minister’s first reaction: Said – conspiracy to defame me, by APP government, CM Bhagwant Mann had sacked
Next articleKapil Sibal Quit Congress: Kapil Sibal said this big thing on Azam after being sent to Rajya Sabha, Akhilesh also appreciated