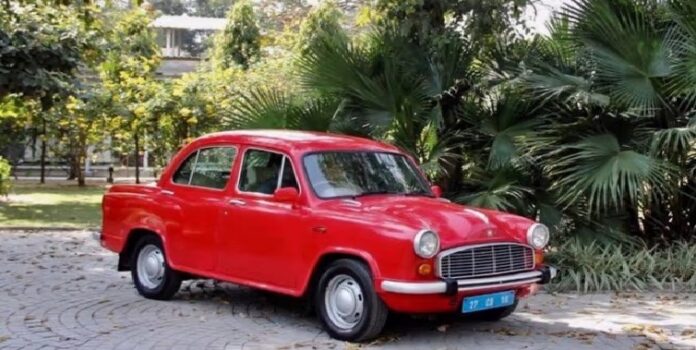 The iconic Ambassador car has been one of the most popular cars in the country. However, now the sale of this car has stopped. According to the report, Hindustan Motors (Hindustan Motors), the famous company that makes the Ambassador car, is planning to make a comeback once again by entering the electric vehicle segment.

The Indian automobile industry is undergoing rapid changes. People’s interest in electric vehicles has steadily increased. The government is strengthening the charging infrastructure required to promote electric vehicles. In the changing environment, automakers are introducing new models of their electric vehicles.

Hindustan Motors is looking to revive its business by joining hands with a European automobile company in the EV industry. However, not much information has been revealed about the company yet. But it is reported that Hindustan Motors has signed a Memorandum of Understanding (MoU) with the European EV manufacturer.

Both the producers are currently discussing the equity structure. In the current proposed framework, Hindustan Motors will hold 51 per cent and the European brand will hold the remaining 49 per cent.

The electric vehicles will be initially manufactured at Hindustan Motors’ Uttarpara plant in West Bengal. The plant was operational till 2014. The company will use 295 acres of Uttarpara area. The joint venture will invest around Rs 600 crore. More information about this will be revealed in the near future.

The government will also get the support of the main opposition party Congress regarding the Agneepath scheme in the Punjab Assembly session. Leader of Opposition...
Previous articleMann’s warning: told to ministers – keep your relatives away from government work, wife and son are interfering
Next articleChandigarh: RSS worker reached High Court against Digvijay Singh, Congress leader told Sangh’s hand in Mumbai bomb blast