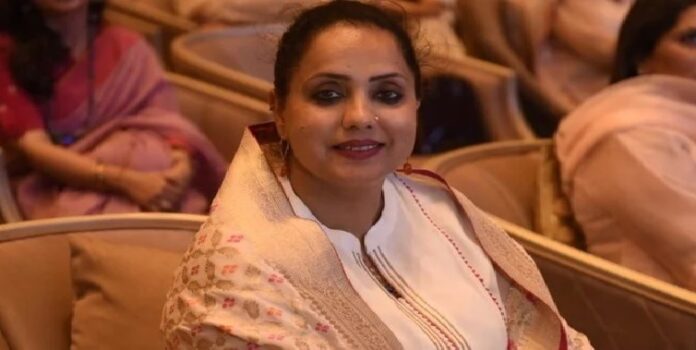 Aam Aadmi Party MLA Jeevan Jot Kaur has received death threats through internet media. The accused has also used vulgar terminology against the woman MLA on Facebook. The MLA has complained to DGP VK Bhavra and CP Arunpal Singh in this regard.

After preliminary investigation, the police have registered a case against Sikander Singh, a resident of Paradise Colony, Narayangarh, in Chheharta, under the IT Act and threatening to kill him at police station Maqboolpura.

The cyber branch of the police is scrutinizing the blueprint of Sikander Singh to reach the accused. The CP has claimed that the accused will be arrested soon. The woman MLA told the police that a few days ago she had received information that a person named Sikandar Singh had created an ID on his Facebook. The accused is making lewd and obscene comments on her through his ID. Commenting on his working style too. He has also been threatened with death. It is not yet known which party the accused belongs to.

The government will also get the support of the main opposition party Congress regarding the Agneepath scheme in the Punjab Assembly session. Leader of Opposition...
Previous articleRailway: These posts of more than 10 thousand railways will end, list is being made
Next articleRaid on Drug Smugglers: 600 personnel of Punjab Police surrounded Ganna village at 5 am, raided 36 houses simultaneously