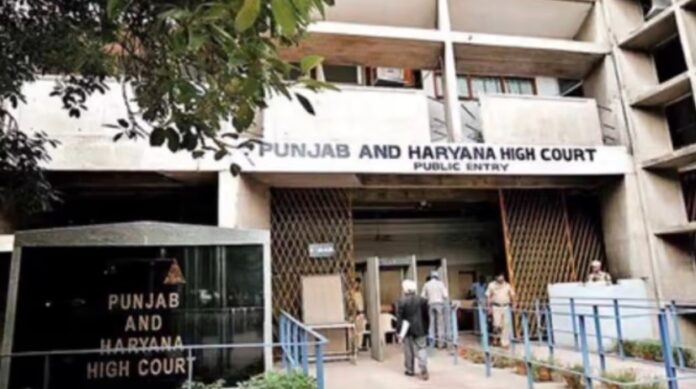 The Punjab-Haryana High Court on Tuesday reserved the verdict after hearing all the parties on the petition filed by Akali leader Bikram Majithia seeking regular bail in the NDPS case.

Zira has said in the petition that she was given security in view of the threat to her life since 1985 during the militancy in Punjab. The security given at that time was still continued by all the governments. After the formation of the new government in Punjab, the government has cut the security of more than 400 people without thinking and assessing the danger.

The petitioner submitted that his security was also curtailed without any knowledge and opportunity of being heard. In such a situation, there is a threat to his life and the order to cut his security should be withdrawn. The High Court has now sought a response from the Punjab government on his petition. This petition will be heard along with other pending petitions regarding security.

Decision reserved on Majithia’s demand for regular bail in NDPS case
On the other hand, the Punjab-Haryana High Court has reserved the decision on Tuesday after hearing all the parties on the petition filed by Akali leader Bikram Majithia seeking regular bail in the NDPS case. An FIR was registered against Majithia in the NDPS case during the previous government of Punjab. After this Majithia was arrested. Majithia had taken refuge in the Supreme Court. After this, the Supreme Court granted bail to Majithia to contest the elections.

Majithia surrendered on February 24 after the elections were over. After this Majithia again took refuge in the Supreme Court for regular bail. Now making a new basis for bail, Majithia has again filed a petition in the High Court seeking regular bail. The High Court has now reserved its decision on the petition after hearing the arguments of all the parties.

Bajakhana shooting case: Verdict reserved on plea of ​​accused police officers
The Punjab-Haryana High Court on Tuesday reserved the verdict on the petition of the accused police officers after hearing the arguments of the petitioner and the Punjab government and the status report submitted by the Punjab government on the investigation so far in the Bajakhana bullet case. Sumedh Singh Saini had filed petitions seeking a stay on further action in the FIR filed against him in the chargesheet filed against him and the suspended IG Paramraj Umranangal in the Bajakhana case. Apart from these, other police officers accused in this case have also filed petitions. While hearing these petitions, the High Court had sought a status report of the investigation done so far in this matter.

IG Naunihal Singh, the head of the SIT on behalf of the Punjab government, had filed an affidavit in the High Court stating that the matter was earlier being investigated by the SIT of the then IG Kunwar Vijay Pratap Singh. In April last year, the High Court had ordered the dissolution of this SIT and formation of a fresh SIT. Along with this, it was also ordered that the new SIT will not share its investigation with anyone.