Sandberg said in a Facebook post about the resignation that he plans to focus his full attention on doing philanthropic work for society going forward. Sandberg’s journey with Facebook lasted about 14 years.

A big news related to Facebook and its parent company Meta has come out. The company’s COO (Chief Operating Officer) Sheryl Sandberg has resigned from her position. The company has also confirmed on Wednesday. However, the reason for Sheryl’s leaving the company has not been disclosed yet.

Sandberg said in a Facebook post about the resignation that he plans to focus his full attention on doing philanthropic work for society going forward. Sandberg’s journey with Facebook lasted about 14 years. According to the CNN report, Sandberg wrote, the debate about social media has changed a lot since those early days. It has not always been easy for me to say all this.

But this work must be difficult, he added. The product we make makes an impact on a large mass of people. That’s why we have a responsibility to make it in such a way that it protects the privacy and privacy of the people, keeps them safe. However, in another Facebook post, Meta CEO Mark Zuckerberg has said that Sandberg will continue to serve on the company’s board of directors.

The company’s Chief Growth Officer Javier Olivan will now be the next COO. But Javier’s role will be different from what Sherrill has done for the company so far. Zuckerberg himself said that Xavier’s role would be that of a more traditional COO.

“I think Meta has gotten to the point where it makes sense for all of our products and business groups to work together,” he said. Not operating all the business and products separately.

Working with Zuckerberg, Sandberg significantly increased Facebook’s revenue, reports CNN. Sherrill played an important role in increasing it from the level of about US $ 150 million in 2007 to more than US $ 3.7 billion by the year 2011. Sandberg was already a high-profile figure in the tech industry when she joined Facebook. She served as Google’s Vice President of Global Online Sales and Operations.

Prior to Google, Sherrill had served in senior positions at the World Bank and the Treasury Department, working with President Bill Clinton. In those early years, Facebook often referred to and promoted him as a seasoned supervisor at a very young founder’s company.

Zuckerberg said in his post that when Sherrill worked with me in 2008, I was only 23 years old and didn’t know anything about running the company. We built a great product – the Facebook website – but we didn’t have a profitable business yet and were struggling to organization as we went through the process of going from a small startup to a real big company. 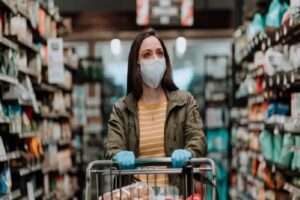 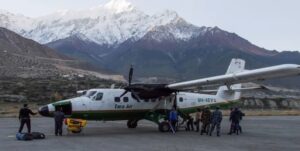 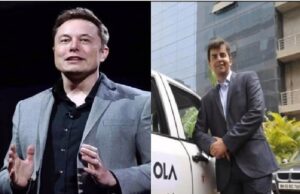 Tesla Car: Elon Musk will not set up a Tesla car plant in India, Ola CEO Bhavish Aggarwal quipped like this