Khelo India Youth Games: Home Minister Amit Shah will launch in Panchkula today, around 8500 players from across the country will participate 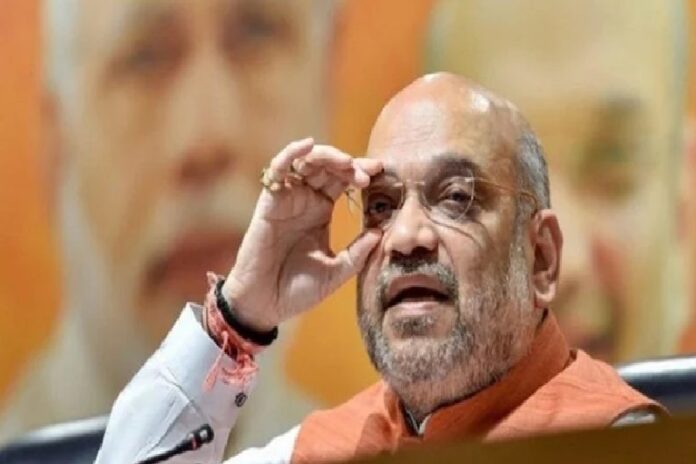 ‘Khelo India Youth Games-2021’ will start at 7.30 pm on Saturday. Home Minister Amit Shah will inaugurate the event at Tau Devi Lal Sports Stadium, Sector-3, Panchkula. There is a lot of enthusiasm among the players and sports lovers about the games which will run from June 4 to 13. Colorful programs will also be organized daily for the players and spectators at the venue.

Around 8500 players, coaches and support staff from across the country will participate in the fourth edition of ‘Khelo India Youth Games-2021’. Here the players will show their strength in the field for the 1866 medals. These include 545 gold, 545 silver and 776 bronze medals. The 25 sports will be held at five venues Panchkula, Ambala, Shahabad, Chandigarh and Delhi. Tau Devi Lal Sports Complex located in Sector-3 of Panchkula will be the main venue. Seating arrangements have been made for about 7000 spectators.

Khelo India is being jointly organized by the Sports Authority of India (SAI) and the Union Ministry of Youth Affairs and Sports. 250 crores will be spent for organizing the fourth edition of the Games. Out of this amount, Rs 139 crore has been spent on construction of new sports infrastructure and improvement of old infrastructure.

Amit Shah will hold a meeting today at Punjab BJP Headquarters in Chandigarh
Former BJP National President and Union Home Minister Amit Shah will stay for three hours at the Punjab BJP Headquarters (Chandigarh) on Friday. This information was given by BJP state general secretary Jeevan Gupta. He told that the Union Home Minister will reach the state BJP headquarters in Chandigarh at 3 pm and will remain at the headquarters till 6 pm. During this, he will hold a meeting under the chairmanship of BJP state president Ashwani Sharma with state BJP office bearers, state core group, district presidents of Punjab and Morcha presidents. Jeevan Gupta said that while Amit Shah will briefly discuss the current political scenario of Punjab with the office bearers, he will also guide them.