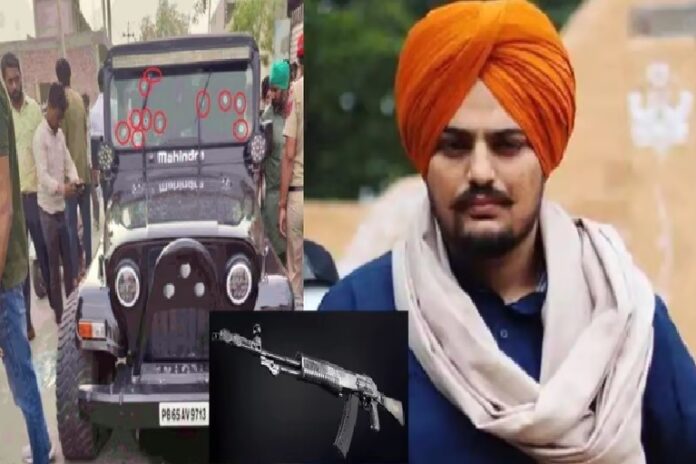 Punjab Police’s investigation in singer Sidhu Musewala murder case rests on connections 3 and 13. Actually, three people from the singer’s village have come on the radar of the police. At the same time, 13 suspicious numbers are also in the hands of the police. The investigation of the police is now resting on them. It is being investigated whether and with whom these numbers have been talked about. The SIT has also started searching for the links of the gangsters and their accomplices lodged in the jails of Punjab. So far, along with interrogation of criminals belonging to Lawrence Bishnoi gang in different jails, the SIT has collected data of mobile towers located near the site of Moosewala’s murder, including the location of mobile numbers used at the time of the crime and on them. Efforts are on to reach the criminals on the basis of the conversation.

SIT will interrogate gangsters lodged in five jails in this case. Apart from this, three people from the village of Moosewala are also on the police radar. According to police sources, out of all the mobile numbers that the SIT has collected so far, the investigation has started by keeping 13 numbers in the category of suspects. This is because these numbers have been negotiated with major jails.

The STF has now decided to interrogate the gangsters lodged in these jails. Sources said that while scrutinizing the details of the phone call, it has also come to the fore that three people of Moosewala village are also under suspicion in the murder of Sidhu Musewala. At present, the police have kept them on their radar and their movements are being closely monitored.

The government will also get the support of the main opposition party Congress regarding the Agneepath scheme in the Punjab Assembly session. Leader of Opposition...
Previous articleFireman recruitment rigging case: The accused disclosed that the deal to pass the examination was done for five to eight lakhs, a soldier was also suspected
Next articleKhelo India Youth Games: Home Minister Amit Shah will launch in Panchkula today, around 8500 players from across the country will participate