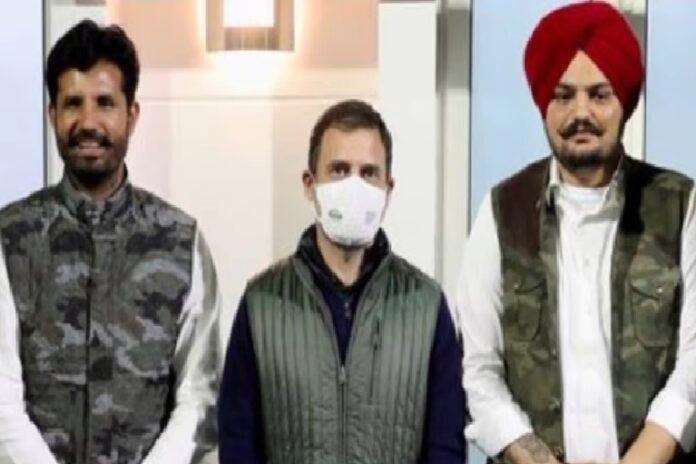 Sidhu Musewala had joined the Congress party before the assembly elections. He contested from Mansa but lost to Aam Aadmi Party’s Vijay Singla.

Dr. Tanwar said that Sidhu Musewala made a name for himself all over the world at a very young age and has garnered a fan number of lakhs and crores. Dr. Tanwar said that the untimely demise of such an eminent artist is a deep blow not only to the family but also to crores of supporters which cannot be compensated. Musewala’s sudden departure from the world is an irreparable loss for the art world as well. The law is taking its course in his murder case. The culprits of Moosewala’s murder will get severe punishment.

The government will also get the support of the main opposition party Congress regarding the Agneepath scheme in the Punjab Assembly session. Leader of Opposition...
Previous articleOperation Blue Star: Jathedar of Shri Akal Takht said in a message to the community, Sikh organizations should get training for shooting in Gatka Akharas
Next articleKanpur Violence: Poster of 40 suspects involved in violence released, police sought help from people for identification