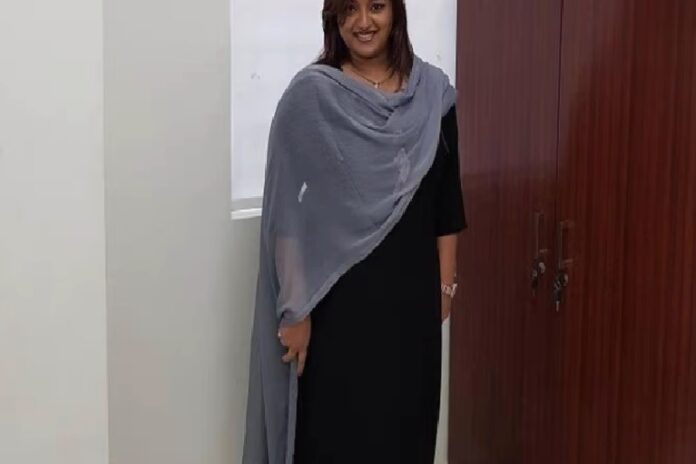 Swapna, the main accused in the gold smuggling case, has made a sensational claim. Swapna said, it all started in 2016 when Chief Minister Vijayan was on a visit to the United Arab Emirates. That was the first time I was contacted.

Kerala gold smuggling case accused Swapna Suresh made serious allegations against Chief Minister Pinarayi Vijayan after appearing in a Kochi court on Tuesday. Talking to the media after his statement, Suresh said that Vijayan was involved in the gold smuggling case. Suresh claimed that when Vijayan was in Dubai in 2016, he was sent a bag full of money. Swapna Suresh said that she told the court to the Chief Minister, his former principal secretary M. Sivashankar, Vijayan’s wife Kamala, daughter Veena, private secretary C.M. Raveendran, former bureaucrat Nalini Netto and former minister K.T. Jaleel’s involvement.

Started during the visit of Chief Minister to UAE in 2016
Swapna said, it all started in 2016 when the Chief Minister was on a visit to UAE. When I was the secretary in the consulate, Shivshankar was the first to contact me. He told me that the chief minister had forgotten to take one of his bags and had to be taken to Dubai immediately. We sent the bag to the CM through a diplomat at the consulate. When it was brought to the consulate, we found that it contained currency. This is how it all started.

I will reveal the rest when the time comes
He said that following the instructions of Shivshankar, heavy utensils of biryani were taken from the Consulate General to Cliff House, the official residence of the Chief Minister. Apart from biryani, other heavy things were also in these. I can’t tell everything right now. I will reveal more when the time comes. Swapna claimed that though she gave detailed evidence to the central probe agencies, there were still areas that needed investigation.

The government will also get the support of the main opposition party Congress regarding the Agneepath scheme in the Punjab Assembly session. Leader of Opposition...
Previous articleSatyendra Jain: ED raids the premises of Satyendra Jain and his friend, found 1.8 kg gold including 2.82 crore cash
Next articlePunjab Cabinet Meeting: One MLA approves amendment in the Act for one pension, read- other cabinet decisions