Climate Change: Rapidly melting glaciers in Tibet are a cause for concern, the source of water for the 150 million population of Asia 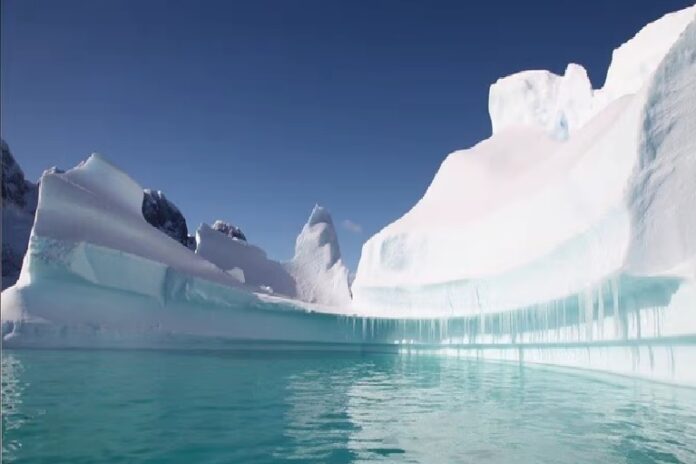 It is estimated that a third of glaciers will melt if efforts are not made to monitor and control carbon emissions. This will cause environmental problems. After that the situation will get worse.

The rapidly melting glaciers have become a cause of concern and problem for the people who depend on Tibet as their ultimate source of water. In the continent of Asia, more than 150 million people depend on it for water. Asia’s big rivers like Brahmaputra, Ganges, Mikonk and Yangtze originate from here. Due to the rapidly growing environmental problem, there is a possibility of major damage to the area.

According to a report published in Tibet Press by the International Center for Integrated Mountain Development (ICIMOD), it is estimated that one-third of the glaciers will melt if rapid efforts are not made to monitor and control carbon emissions. This will cause environmental problems. After that the situation will get worse.

People living in Tibet are fighting a long battle against their rights and the Communist Party of China’s indiscriminate exploitation of the environment and natural resources. Tibetans want to save their environment, but this is not possible due to Chinese occupation. Hunting is played on a large scale in Tibet. The Chinese government encourages poaching throughout the region.

Forest area reduced due to indiscriminate felling
Due to indiscriminate deforestation by the Chinese government, the covered area is decreasing. Due to this there is also a problem like flood in many areas. Being the center of many natural resources, Tibet is also facing the problem of excessive mining. Due to these activities going on in the name of increasing business, not only the land and its quality have been affected, natural resources are also getting reduced. Contaminated emissions of industries are being released directly into the rivers, due to which the problem of environment has increased further.

Air and water pollution in the roof of the world
In a news published in Radio Free Asia in 2020, a person named Gyaltsen said, “The environment is worshiped in Tibet as the roof of the world.” There is hardly any problem with the air and water here. Due to excessive exploitation of China, problems like pollution in air and water have started coming here. Many species of animals have become extinct. Tibetans are known for their nomadic lifestyle. The number of nomads has also decreased due to the forced resettlement of China. They are facing a huge problem in adapting to the new lifestyle and in mobilizing the resources of living.

The government will also get the support of the main opposition party Congress regarding the Agneepath scheme in the Punjab Assembly session. Leader of Opposition...
Previous articlePunjab Cabinet Meeting: One MLA approves amendment in the Act for one pension, read- other cabinet decisions
Next articleLalu Yadav News: Lalu Yadav fined six thousand, court’s decision in 13 year old case