Corona: 28 districts of the country from Himachal to Kerala in the Red Zone, the government has given instructions to be strict again at the ground level 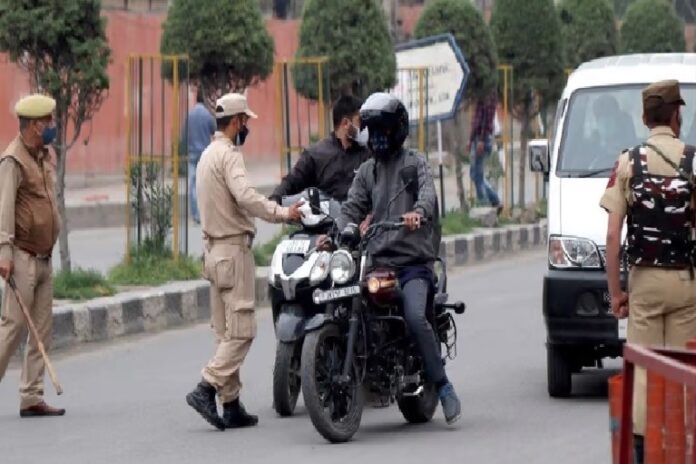 The DGCA has also said that if a passenger refuses to wear a mask despite warnings inside the plane, then airlines can de-board the aircraft before the plane takes off. DGCA has given this strict advisory to various airlines in view of the increasing cases of corona again in the states of Maharashtra, Kerala, Karnataka, Tamil Nadu etc.

Cases of corona infection have picked up again. The Union Health Ministry has declared 28 districts of the country from Himachal Pradesh to Kerala as red zones due to the increase in infection. These include those four districts of Haryana and Maharashtra, where the weekly infection was more than five percent. In a meeting with the states on Wednesday, the Health Ministry directed the affected states to take strict action at the ground level.

Active cases of corona are increasing rapidly in seven states including Arunachal Pradesh. Arunachal Pradesh recorded the highest increase of 21.43 per cent in the country. Cases of infection are increasing in some parts of the country. 40% jump in a single day: With a jump of about 40 percent in a day, 5233 new corona patients appeared in the country on Wednesday. The number of active patients reached 28,857. According to the Ministry of Health, 3345 people have been cured of corona in the last 24 hours. Seven people have died. Whereas a day earlier on June 7, 3741 cases were registered.

Airlines to de-board passenger for refusal to wear mask: DGCA
If a passenger refuses to wear a mask despite warnings inside the plane, airlines can deboard the plane before the plane takes off. Aviation regulator DGCA has given this strict advisory to various airlines in view of the increasing cases of corona again in states like Maharashtra, Kerala, Karnataka, Tamil Nadu etc. The Directorate General of Civil Aviation (DGCA) has also said in its circular that airport operators can also impose fines on people not wearing face masks in terminals. Airport operators can also take the help of local police and security agencies in these tasks.